The creation and evolution of Panelux

The history of Panelux is closely linked to that of the Fischer Bakery. The two companies, which were once part of the same whole, became separate entities in 2010. But they share the same values and continue to work closely together. The Fischer Bakery was founded in 1913, and has grown and diversified over the years. The second generation, that of Mr Joe Fischer, was the driving force behind a merger of several bakeries in 1971, also including Panelux, founded in 1965 as a distribution company. In 1992, the decision was taken to merge the three existing production facilities into a single site in Mensdorf, under the name Panelux.

This is what eventually became one of the most modern bakeries in Europe, with two distinct activities: making fresh products for the regional market and making frozen products for international markets. The company was thus able to stand apart in a fiercely competitive market by developing and continuously improving innovative manufacturing processes that follow artisan recipes, thanks especially the know-how of its employees. 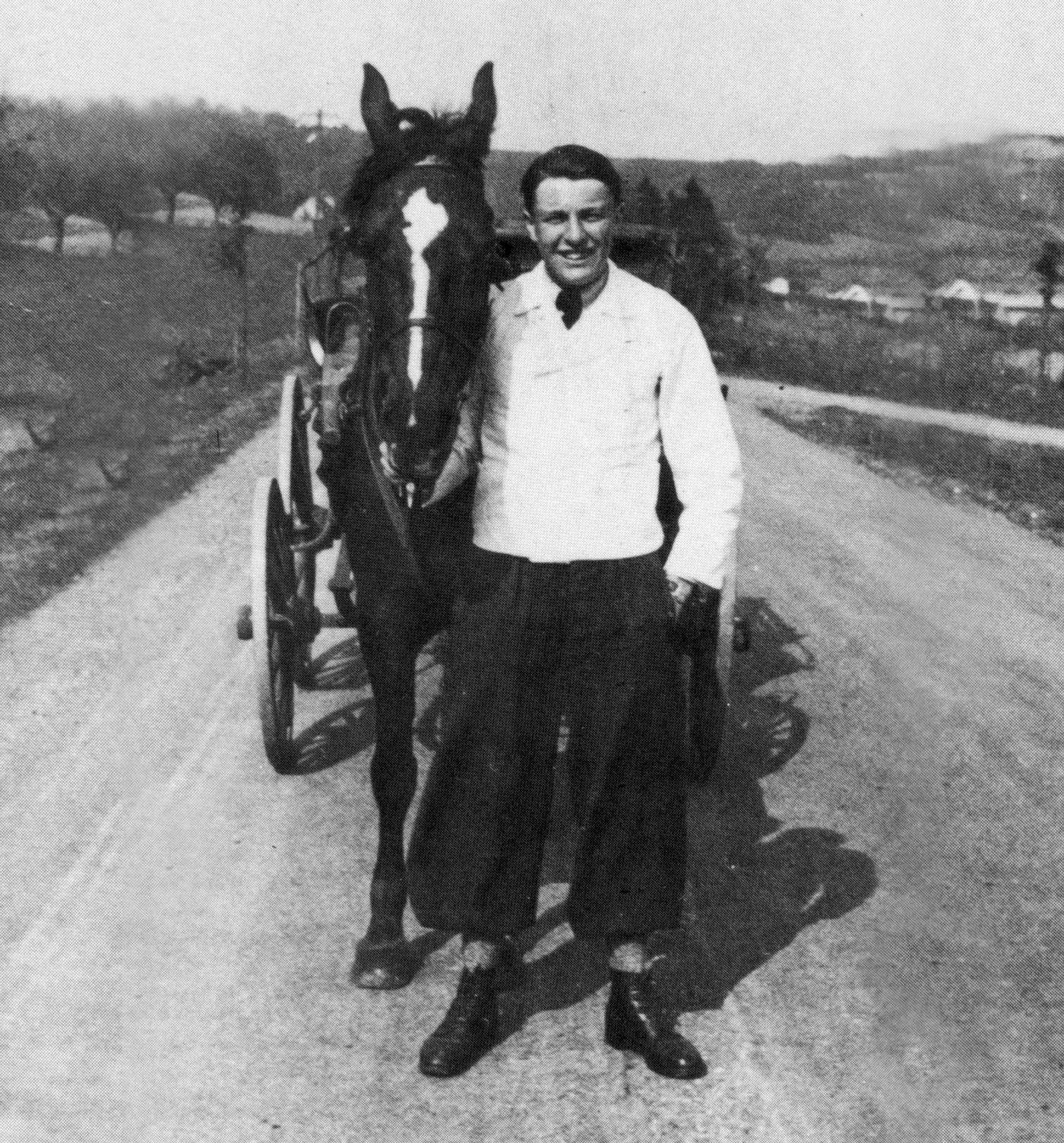 Joé Fischer and his horse Fanny 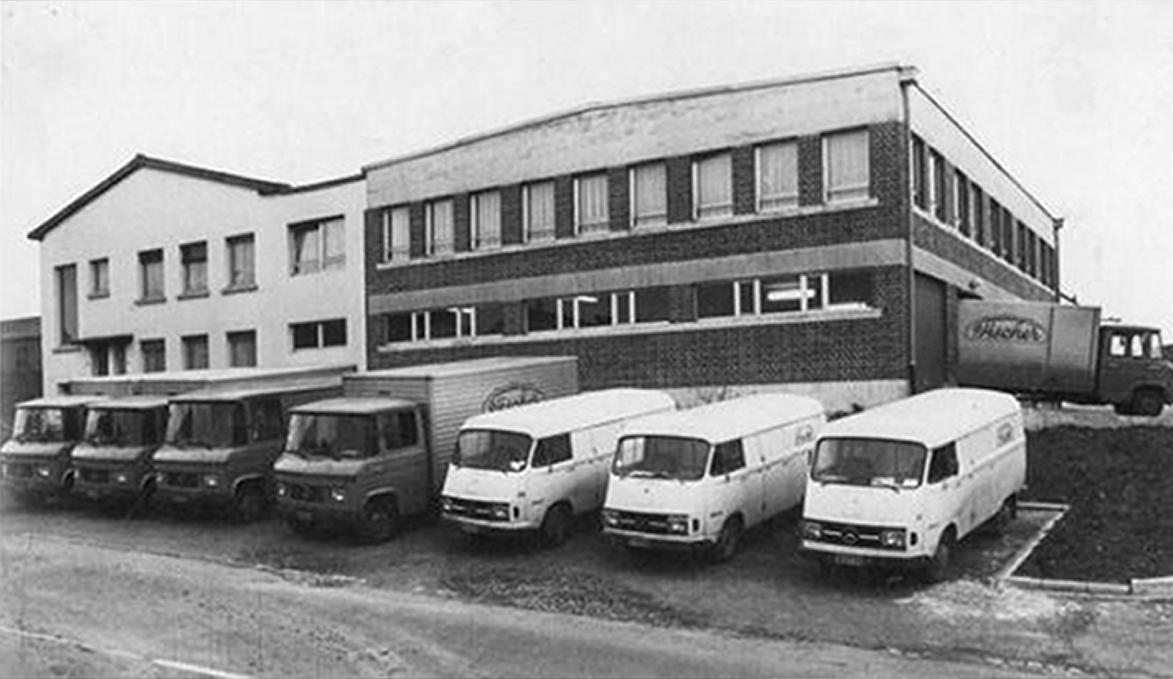